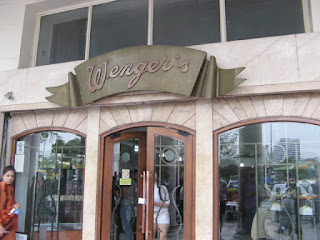 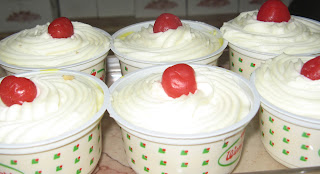 With the onslaught of competition, Wenger’s has managed a fine balance of uncompromising on quality with affordable prices. Fruits are soaked in rum for over a month and the long procedure is followed. However, what touches the heart most is the old world hospitality of personalised service, polite unhurried charm a throwback to the times of what Delhi once was.
Posted by Chitra Balasubramaniam at 10:31 PM